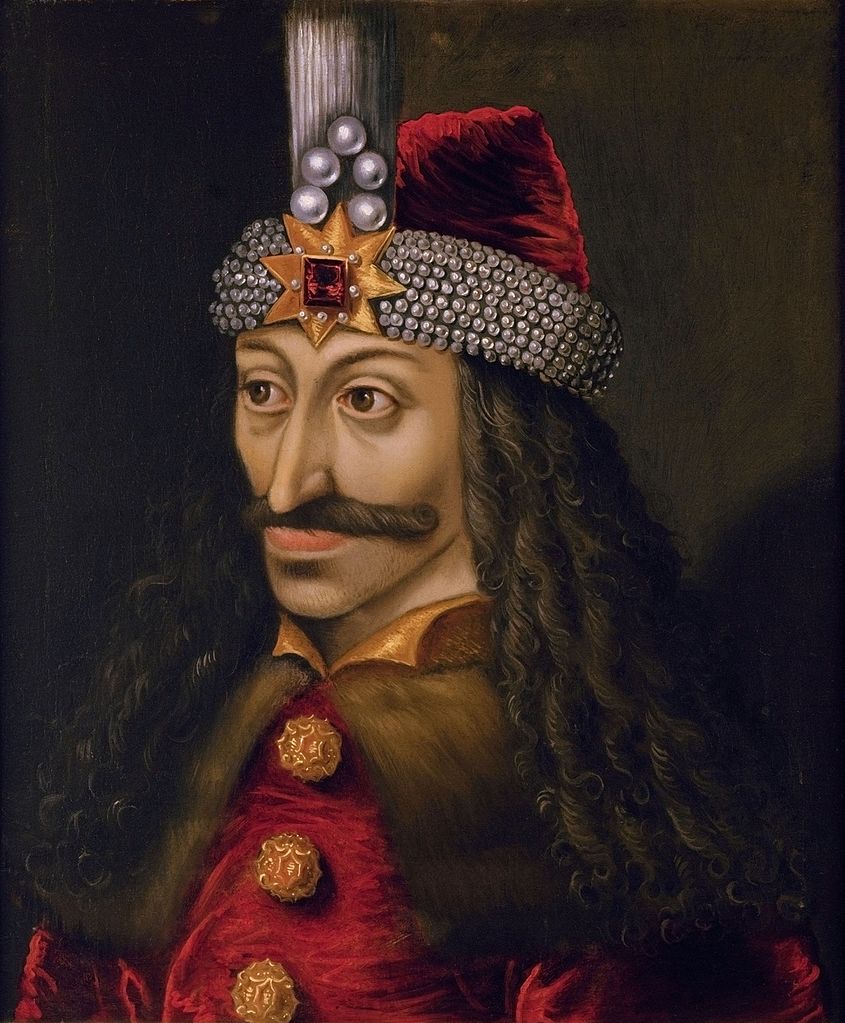 The Legend of Count Dracula

We’ve all heard of the magnificent tales surrounding Count Dracula, Transylvania and vampires. Most of us have even watched the countless actors portraying him. From Bela Lugosi, to Gary Oldman, to Luke Evans.

The Man Behind the Legend

But few are familiar with the real man behind the legend. This man, although was what one would call a ‘Dracula’, was no Count. Rather, he was the fascinating voivode (prince) of a place called Wallachia (not Transylvania as the popular legends and even animated movies continue to perpetuate).

Regardless of his history, Vlad III went by many names. And, few people understand the subtleties of a sobriquet (a nickname of sorts), and a title. As such, history remembers this gruesome man in many forms. Simply, he was Vlad. Adding to that was his title – Tepes (meaning the Impaler). He even went as Drakulya in his lifetime. But that is where the fact stops and the fiction starts.

In reality, the erroneous name Vlad Dracul, Vlad Dracula, or just Dracula is derived from his father’s sobriquet. His father, Vlad II, was a member of the Order of the Dragon.  Founded by the King of Hungary in 1408, this Order would serve as the legion of Christianity. Its goal was primarily to protect Christians against the Ottoman Empire. Thus Vlad II became known as Vlad Dracula (Dracula meaning dragon) for his association in the Order.

Dracula – the Thorn in the Side of the Ottomans

This is where the confusion is probably from. Vlad III was both the son of Vlad II (the real Dracula) and his successor in the fight against the Ottomans.

Under his rule, Vlad II had placed Wallachia under the suzerainty of the Ottoman Empire. For complex reasons, Vlad III fell into Ottoman captivity, and Vlad II offered homage to the Ottomans. This homage would later continue.

Whatever the reasons, Vlad III eventually returned home, and after complex machinations, ascended to power in Wallachia. This rule of his would not be undisturbed. At times he was the voivode and at other times he wasn’t.

While voivode at some point, Vlad III decided to part with the practice of paying homage to the Ottomans. This led to a complex war characterised by Vlad’s habit of impaling the Ottoman Army on pikes by the thousands.

Here is a chilling image of impalement- just imagine an army of them outside Vlad’s capital at Targoviste: 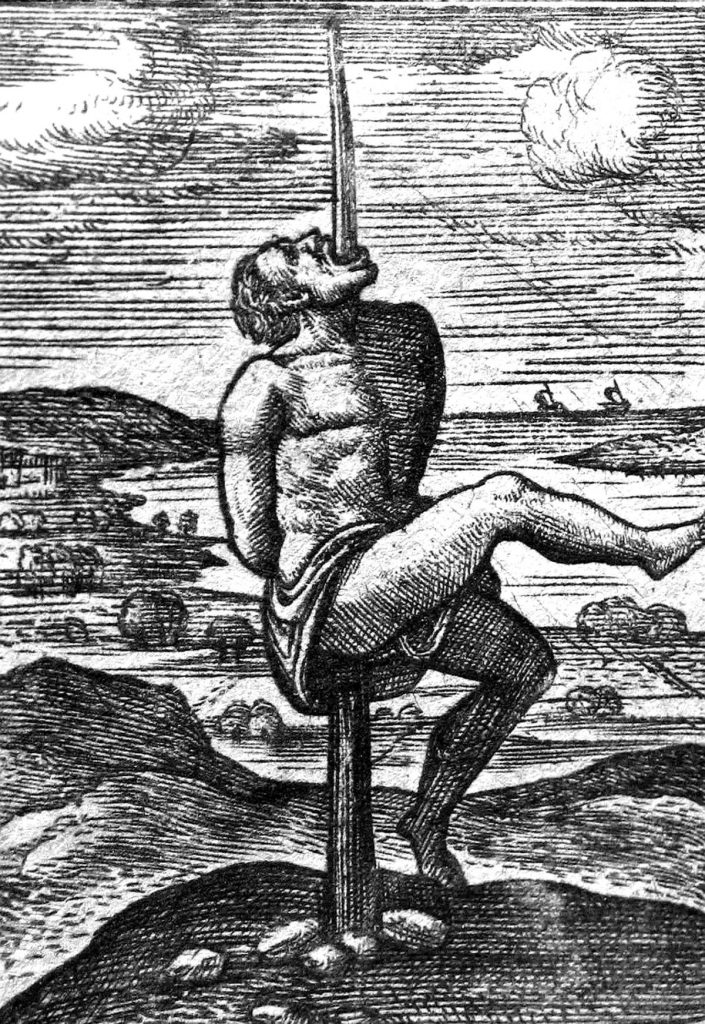 Quite literally, Vlad became a thorn in the side for the Ottomans. A formidable safeguard of the vast Christian expanse of Europe. Impenetrable by the Ottomans in Vlad’s lifetime.

From that, the Legend was Born

Vlad’s chilling practice of impalement is probably what caused the legend to rise. Both blood thirsty, and cold hearted, like the vampire, it would make a convincing tale that has continued to captivate audiences for over a century.

Read my next post on just how compelling a story Dracula helped create.