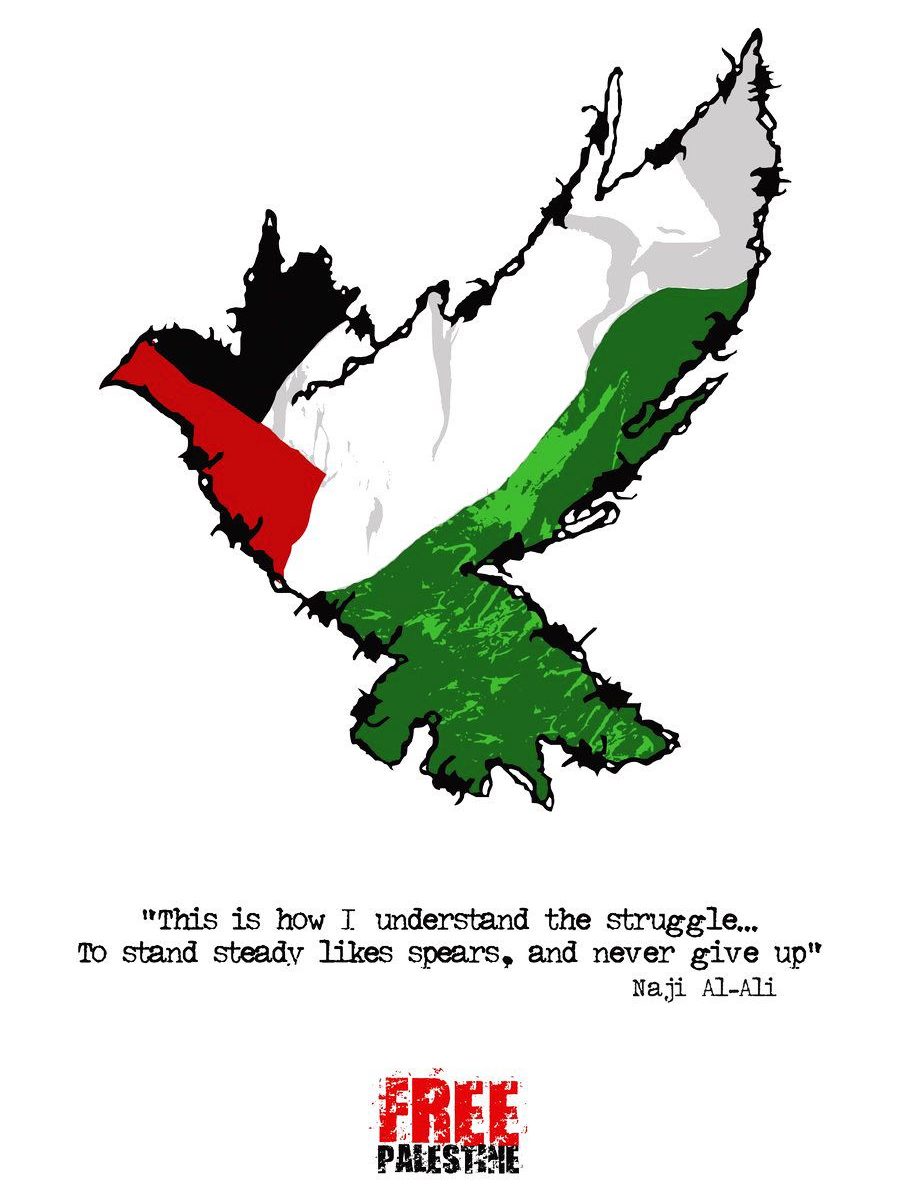 As usual, it has been quite some time since my last post. But, something has prompted me to write after a long time, when I had been lost for words for so long. I wish this had not been the case, for the topic today is something which I would rather ignore, but cannot.

As anyone who watches the news will know, the world was shaken on Monday by a disaster of epic proportions – the massacre of at least 60 Palestinian protesters in occupied Gaza by Israel, with over 2000 people injured. This was as a direct result of the USA’s decision to move its embassy to Jerusalem, what Israel claims to be its capital.

Politics, the history, the facts, and the reasons aside, this was a crime against humanity. It was a departure from the elemental human characteristic of compassion – and the smugness with which Israel and the USA have handled it only exacerbates it.

So, the time for conciliatory words is over. And so, unlike my previous post, condemning terrorism, I will be direct. For, as soon as I saw the image of eight-month-old baby Laila who had been murdered by Israel, it incited an anger unparalleled! And this is my response. An attempt, possibly useless and all over the place, at processing the death of so many simply because the Trump-Netanyahu bromance was thirsting for blood once again.

Firstly, I am not opposed to Jewish people. Indeed, I used the intellect of a great Jewish personality, Lesley Hazleton, in my former plea for mercy on people of the Muslim faith. So, using her intellect, while despising her would be deeply hypocritical, something which I vehemently proclaim not to be.

Israel as a state should not exist. To me, based on fact, on history, on logic, there is no two-state solution. That is an ideal for sentimentalists, religious fanatics and people who are propagating their own agendas. For, Israel is the creation of European powers who could no longer deal with their Jewish inhabitants, casting them out, at the expense of the Palestinian people.

In strolls, the orange-faced, yellow-haired, small handed toddler. Rather, forget that (since I am writing a compassionate piece, let me not ridicule a man for his physical impairments). So, in strolls Donald Trump. In my last plea for compassion I had not explicitly taken his wretched name, but now, my anger, and no further need to visit the United States in the near future, compels me to name this man who incites images of a plague, or racism, of the KKK, of Hitler (yes I am not anti-Semitic, I wrote a biography of Hitler), the Apartheid regime, Benjamin Netanyahu, slavery, Islamophobia, and bigoted indifference coupled with white supremacist and patriarchal smugness (is that a thing?). Anyway, back to the point, in strolls, or rather stumbles, Donald Trump, or POTUS as he is so lovingly called by the many AMERICANS (not Palestinians) who voted for him. Sorry? Did I just write a whole paragraph hating on Donald Trump, abandoning the high English you have become accustomed to? Well, firstly, I could carry on, mentioning every member of his sick family, including dear, sweet, loving Ivanka Trump. Secondly, he brings out the worst in me.

Evidently, he brings out the worst in the Israelis too. Disastrous, given the USA’s ill-advised and self-proclaimed role as chief negotiator between Israel and Palestine.

Going back to Israel, in its formation, it was fundamentally the answer to the Holocaust, anti-Semitism, and the pogroms which had begun to overtake Europe around the early twentieth century. Of course, that was not the sole factor, but it was one of the large determining ones. And so, it was decided by the powers that be, to repatriate the Jewish nation in accordance with the testament of a God adhered to by Jews and some Christians – not entirely fair is it?

And so began a cascade of events resulting in what is today known as Nakba (literally, disaster), the 70th year anniversary of which is this year. Strangely, imagining 70 years, one would imagine that the events of that dark 1948 were forgotten, but they were not. For just as the Indians can remember their independence in  1948 so clearly, the Palestinians can remember the loss of theirs equally.

And it brings us back to the issue of home – where do people belong? The argument for the Israeli state is that it is the home of the Jewish people. But this is fundamentally flawed, not only because it is based on the testament of a God that is not universally accepted by all concerned parties, but because the return of a people centuries after their exodus is not only unusual, it is ludicrous (literally to Biblical proportions). It is like suddenly waking up one day and saying that Anglo-Saxon descendants are no longer welcome in England, and sending them off to Germany (from where they came 1000 odd years before), displacing the present German inhabitants in the process.

Obviously, with modern sensibilities, there is no way that Israel or a two-state solution makes sense. That is not to say that all Israeli people should return to Europe, for that is equally as silly (see, the logic must be applied universally, without bias, take notes, Donald Trump).

But this dynamic instead should give us, and importantly, Israel, an insight into what the plight of the Palestinians really is. For as equally as about history and religion as this war is, it is about finding a home. And the fact is, in finding theirs, Israel has taken away Palestine’s.

I do not see an immediate resolution to the 70-year-old problem. Especially not without skilful negotiator twiddling his thumbs across the Atlantic Ocean. But my hope is, that perhaps with this understanding of that has caused the present issue, the Israeli and Palestinian factions can find common ground, not in their skilful negotiators, or lengthy talks, nor in imposed peace treaties, but by the simple understanding of the similarities between the Jewish history and the Palestinian present. And then perhaps, this mutual search for a home can see peace being restored to the Holy Land.