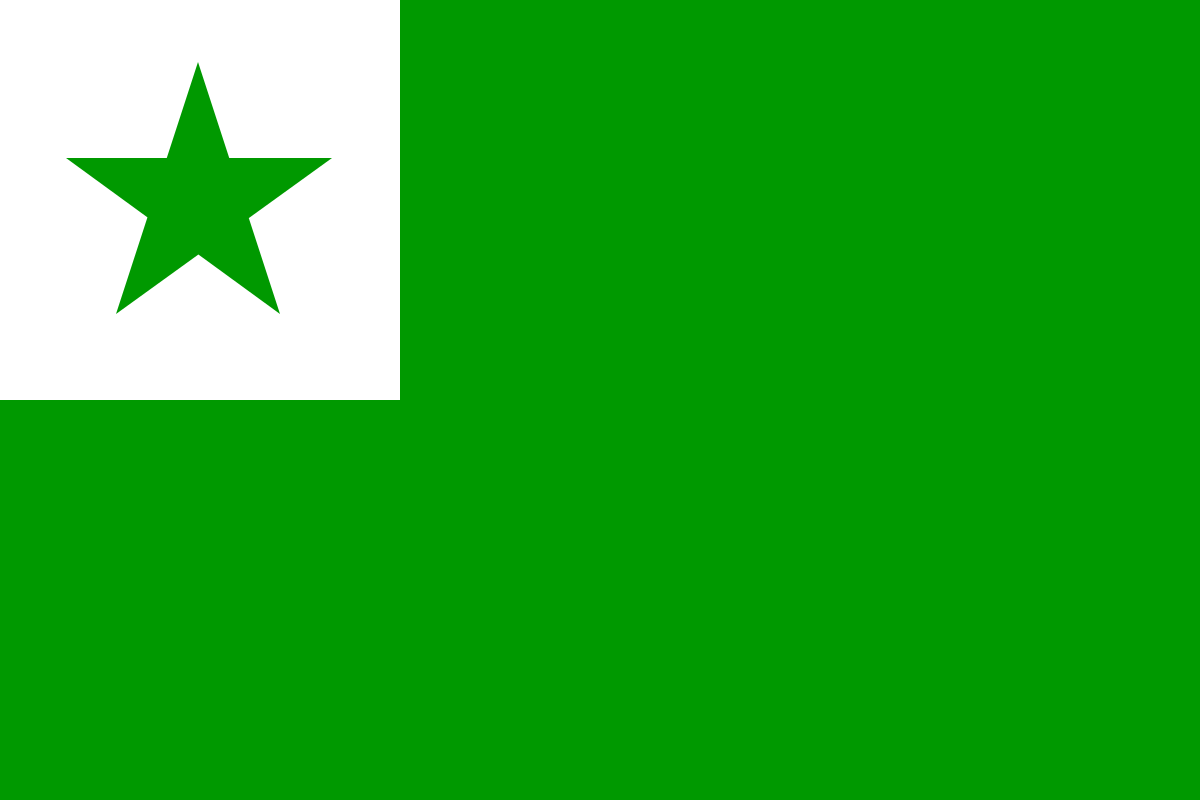 Less than 0.03% of all people would be able to understand what I just wrote in Esperanto.

You see, although it would look like Greek to anyone, Esperanto is surprisingly easy.

But first, let me assure that I did not write that first line. That was all Google Translate. Despite this, I am quite competently fluent at the language to be able to understand it when it is written, or spoken (slowly).

This is what the phrase means: Today, I’ll be writing about one of the most easy languages to learn, Esperanto

First, the history of Esperanto

Esperanto is possibly the largest artificially constructed language in the world. It was created in the late 1800s by a Polish man who sought to create a means through which different cultures could interact with ease. He also sought to spread acceptance of diversity through his creation. Quite simply, he wanted to create an international language to foster unity.

He did this by amalgamating the languages of Europe: French, Polish, English, Spanish, German, Dutch, Russian, and a whole host of other languages.

Today, the language is spoken by about 350 native speakers, and by about over 2 million second level speakers.

Certainly, its creator’s ideals have not been achieved. Despite that, the language has many benefits, making it a useful task to gain fluency in it.

Learning Esperanto, and its benefits

This is quite possibly the best part of the language – it is perhaps the easiest language to learn in the world. To put this into perspective, it took Leo Tolstoy about three or four hours to achieve fluency in Esperanto, or so he claimed.

Now, having attempted to learn Esperanto through the Duolingo app on my phone, I don’t quite believe what Tolstoy said. I have been learning it for an hour each day for over a month now and I am not yet fluent.

However, perhaps there is some truth to Tolstoy’s words. You see, because Esperanto is constructed using European languages, simply knowing any European language means that you will have a great advantage when learning Esperanto. In addition, because of its artificial nature, Esperanto has not come to have the nuances of other languages. What I mean by this is that every language has grammar and linguistic rules. But, every language also has exceptions to those rules. Since Esperanto is made up, it is made to stick to a very short list of rules, from which there are no deviations.

Because of this, the learning of Esperanto is impossibly simple.

So what are the benefits?

Why would anyone ever consider speaking a language that is understood by less than the population of New Zealand? Surely it has no perks when travelling. And, there isn’t much literature or video material produced in Esperanto.

So why am I learning Esperanto? 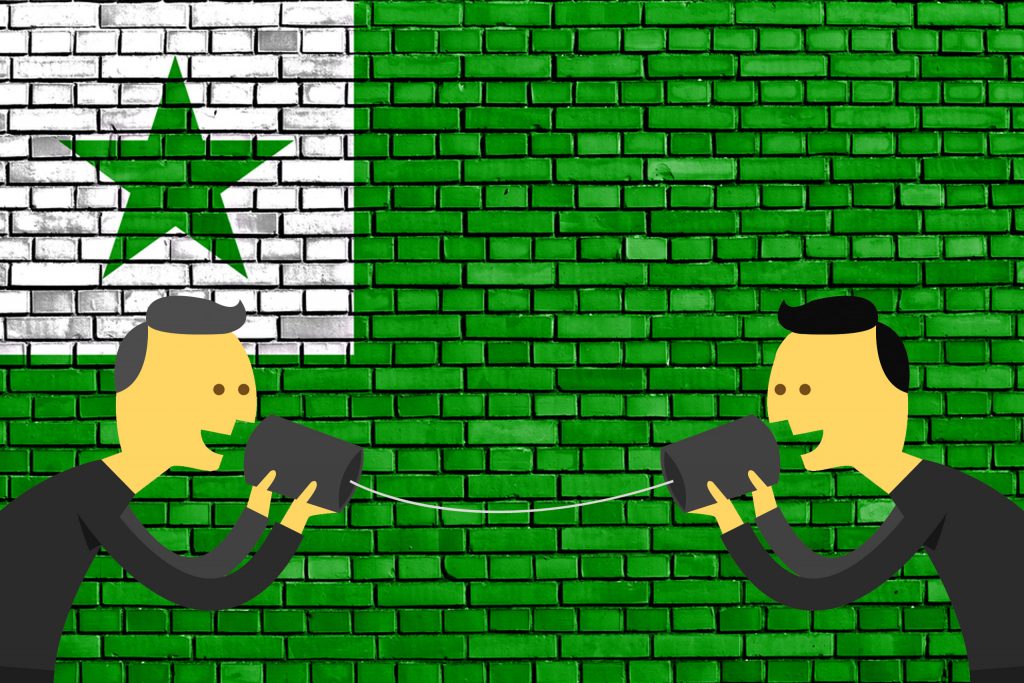 I’m sure you have guessed this, but I am learning Esperanto so that I can learn other languages.

You see, I am fluent in both English and Afrikaans. Afrikaans, much like Esperanto, is influenced by many European languages. These include English, French, German, and most notable, Dutch. It has often been called low Dutch.

Because of this, and my education in Esperanto, I will be well equipped to learn Dutch. And then to learn German. And then French, and so on. Essentially, it will help me attain fluency in various languages. This is an aspect which I feel is vital not only for my historical research, but also for my travels, and for understanding other cultures.

So, like its creator envisaged, many, like me, are using it to broaden diversity and ease communication.

It is a pursuit which I would encourage others to attempt.

Simply head to Duolingo now, and hopefully you’ll be fluent in a few hours.