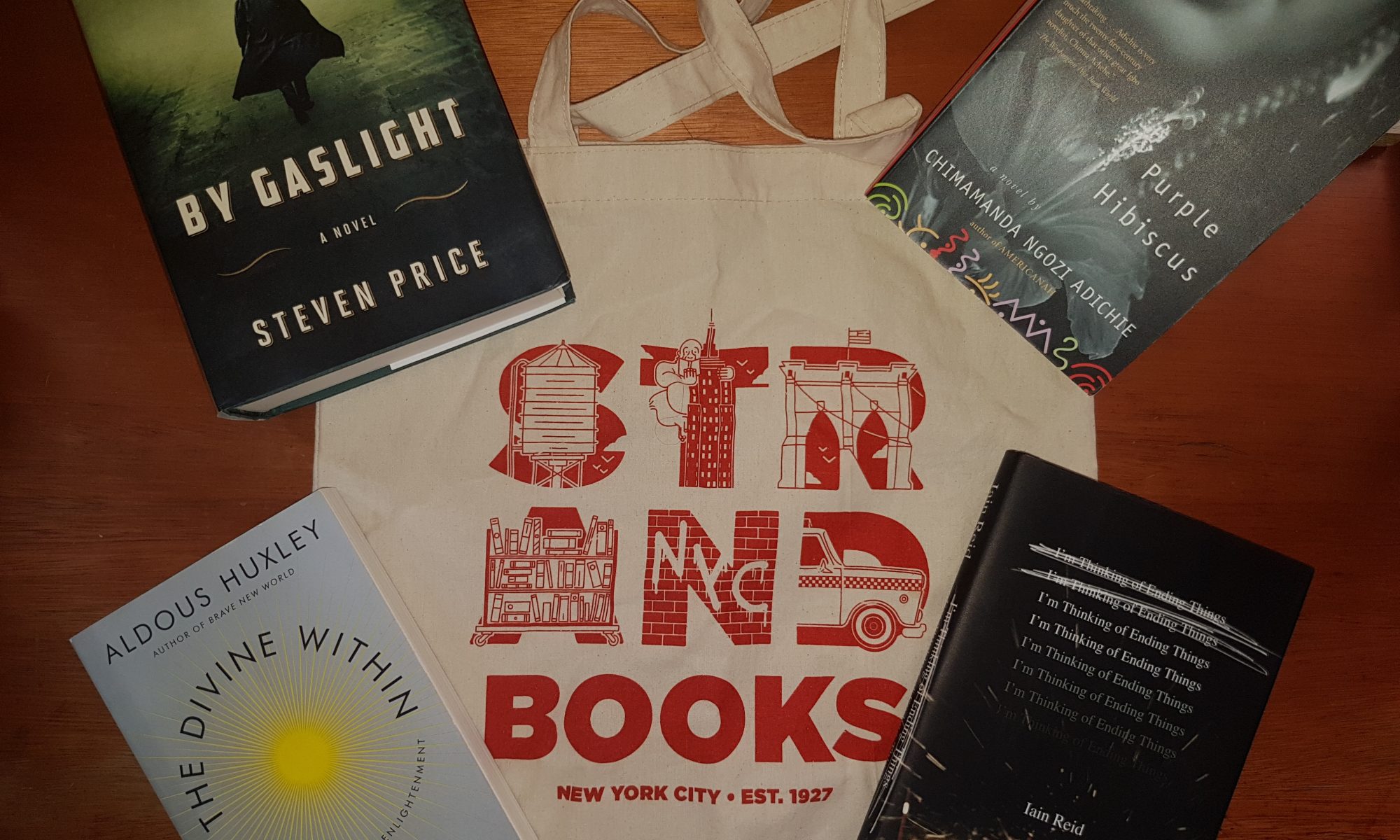 Firstly, what is Purple Hibiscus?

Purple Hibiscus is the award-winning novel written by Nigerian author, Chimamanda Ngozi Adichie, and released in 2003. It tells the story of a girl, Kambili Achike, born as the daughter of the wealthy Igbo man, Eugene Achike – a religious man whose convictions often cross the border from decency and depart into the complex realm of zealotry and domestic abuse.

The family of Kambili, including her brother and mother, live a life based on a strict schedule determined by the dictatorial Eugene. Ironically, Eugene is more liberal in his political views – supporting democracy – while showing the greatest of generosity to those who are not his family. He is also a man who idealises the practices of European people. But, at home, he is a completely different man who demands much of his family while giving no real kindness in return. It gets more complex when Kambili’s strict lifestyle is disrupted by the discordant Aunt Ifeoma (Eugene’s sister). From there, the situation deteriorates and Kambili is torn between her father, her beliefs, her love and her desires.

What did I think of it?

I absolutely loved Purple Hibiscus! It is definitely one of the greatest books I have ever read. Adichie does an excellent job at conveying the myriad of political views, religious views, and emotions that encompass this book, leaving the reader unsure of whether they feel sorry for Eugene’s deterioration or whether they rejoice at it. In a way, this reflects Kambili’s own emotions – too scared, and enamoured of her father to resist him yet defiant enough that his retribution at her disobedience lands her in the hospital. Her admiration for her father’s values and behaviours slowly become a criticism of his dark actions – yet all the while preserving her love for him.

Adichie further contrasts Kambili’s defiance to her brother Jaja’s defiance which is both more strong and more offensive. She wonderfully symbolises this loss of innocence through the growth of purple hibiscus in their garden full of red hibiscus. Furthermore, the book is full of stark contrasts between rich and poor, Christian and heathen, man and woman, and subservience and insubordination. In doing so, she marvellously captures the essence of Igbo culture in a post-colonial Africa.

I would definitely give it five stars!

If you are looking for a thought-provoking, enticing, slow and yet somehow exhilarating read, this is possibly one of the best you will ever find!